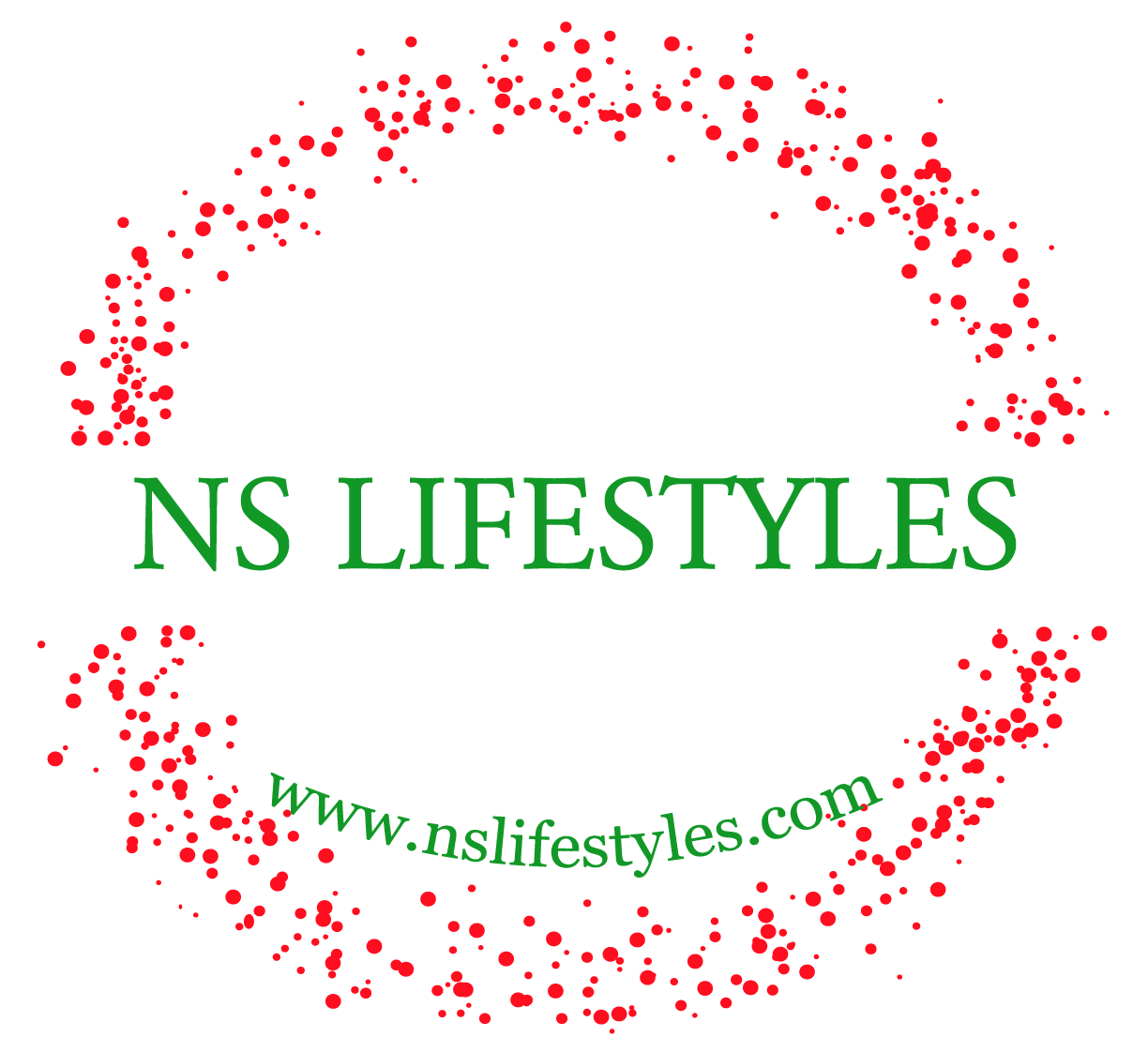 this is a page for

Lumagica Comes To Westchester Just In Time For The Holidays!!

Saturday night I was invited to the preview of the incredible Lumagica light show.

LUMAGICA brings a maze of lights. With over 500,000 LED bulbs, it’s the biggest light park in Westchester and Putnam County. A true light experience at Harvest Moon.

Guests will experience LUMAGICA as a walking tour through a magical forest full of marvelous animal structures and festive decorations, all brilliantly illuminated by over 500,000 LED lights. Harvest Moon’s orchard will be transformed into a radiant fantasy sure to delight guests of all ages!

✨. Be ready this holiday season to experience the biggest light park in Westchester and Putnam County. A maze of light like no other. ✨

For more information or to purchase tickets, click HERE!!!

One of the things that I am so disappointed about is that I never learned how to needlepoint. I love seeing all the projects that my friends who do, do!!!!! Neelepointing is such a beautiful art, I really do not like to call it a hobby!!! I recently visited the cutest store in Tuckahoe called Bargello Needlepoint. All of you needlepoint lovers are going to fall hard for this gem. They have the most beautiful quality canvases from belts, to brick covers, to ornaments and so much more. There is even a Goyard style monogram cluch…OMG!!!!

The owners are two very talented, very stylish ladies, Christine and Leslie. Their passion for needlepoint shines through every little detail of their wonderful shop. They curate all of the store’s hand-painted canvas designs. They stay open for their “Stitch Night” once a week on Wednesday and invite all of their customers to come and stitch together, and learn from each other and swap tips. I went on Wednesday night to watch and learn and it was so much fun. Next time I need to start stitching myself. Both ladies promise they are working on stitching classes. I am really looking forward to signing up so stay tuned.

For more information on Bargello Needlepoint or to learn more about Lesle and Christine, click HERE!

PS In case you were wondering about the name, Bargello? The name originates from a “flame stitch” pattern found on a series of 17th century chairs in the Bargello palace in Florence, Italy.

After a sold-out show in early 2020 – Squeeze is returning to The Ridgefield Playhouse for two nights in their only Connecticut tour stops!  The legendary new-wave band returns to The Ridgefield Playhouse stage for two nights with all of their hits – including “Cool for Cats,” “Up the Junction,” “Pulling Mussels From A Shell,” “Black Coffee in Bed,” “Labeled With Love,” “Tempted” and many more!  Their first show on Wednesday, August 4, sponsored by Jill and Larry Mango, sold out quickly – but fans have a second chance to see the band on Tuesday, August 10 at 7:30 pm as part of the Pepsi Rock Series Powered by Xfinity.  Founding members Chris Difford and Glenn Tillbrook have been compared to the likes of John Lennon and Paul McCartney as songwriters and performers.  Don’t miss the chance to see this legendary and eternally hipster band LIVE!  Make it a great night out with dinner and a show – visit TerraSole (3 Big Shop Lane, Ridgefield) for dinner before the show and get a free glass of house wine or dessert with your entrée when you present your tickets!  Squeeze is a featured artist of media sponsor WEBE 108fm.

Squeeze disbanded in 1999 and reunited in 2007, releasing three new albums since then (2010’s Spot the Difference, 2015’s Cradle to the Grave and 2017’s The Knowledge,) as well as various solo projects from both Chris and Glenn. Aside from Difford and Tilbrook, Squeeze now features keyboardist Stephen Lange and drummer Simon Hanson (since 2007,) percussionist/back-up singer Steve Smith (vocalist for house music group Dirty Vegas) along with pedal/lap steel guitarist Melvin Duffy (who joined them for the 2019 tour) and Owen Biddle, former bassist for The Roots. During the band’s “Squeeze Songbook 2019” tour, two-time Rock and Roll Hall of Fame Foo Fighters founder Dave Grohl  joined the band at the Bourbon & Beyond Festival in Louisville in September 2019 to perform percussion on “Black Coffee in Bed.”

For more information or to purchase a touchless print at home ticket ($130 – $150) go online at www.ridgefieldplayhouse.org or, you can visit or call the box office (203) 438-5795.  The Ridgefield Playhouse is a non-profit performing arts center located at 80 East Ridge, parallel to Main Street, Ridgefield, CT and is committed to keeping the arts alive and available to all.

Instagram
Subscribe
Sponsors
Shop With Me At Amazon
Recent Posts
Archives
What I Am Listening To Now…..